Meta Descriptions are going to be shorter again

Your meta descriptions need to be shorter. I know, just a few months ago, we told you that your meta descriptions could be longer. Now we’re saying that they should be shorter. I understand the confusion. But Google changed its mind. And whenever Google changes its mind about something, we need to adjust accordingly. It’s almost like if Google says jump; we reply with ‘how high?’. But, for better or worse, that’s the way this SEO game works. Here, I’ll explain what Google has changed concerning the meta descriptions and what the consequences will be.

Google’s Danny Sullivan confirmed that Google, in fact, has changed the meta descriptions. However, he does not say how long the new meta descriptions will be. He says that the length will be shorter, but variable. Research of Moz shows that most meta descriptions are about the same length as they were before Google decided to increase the number of available characters.

What should you do?

Don’t panic. If you’ve made your meta descriptions longer than 155 characters, I’d advise tmakingthem shorter though. At least for your most important articles. In most cases, Google will not show the long descriptions anymore and you don’t want Google to cut off your meta descriptions in the middle of a sentence. So you’d want to rewrite these meta descriptions, making them fit Google’s new rule. If you decide to rewrite them, always keep in mind that it’s best to start with the most important information first. That way, if the length changes again, you’re pretty sure that that part won’t be cut off.

What about Yoast SEO?

If you go to the snippet editor in the Yoast SEO plugin now, you’ll see the old meta description length. By ‘old’ we mean the ‘new’ one – about 320 characters – which is outdated already. So we’ll change the meta description length. Again. It will go back to what it was: about 155 characters. This change is scheduled for the 7.6 release which will roll out in two weeks. And then, hopefully, it’ll stay the same (at least for a while).

Marieke van de Rakt is both researcher and projectmanager at Yoast. She has a PhD in Social Sciences, her current research focuses on conversion and web analytics. 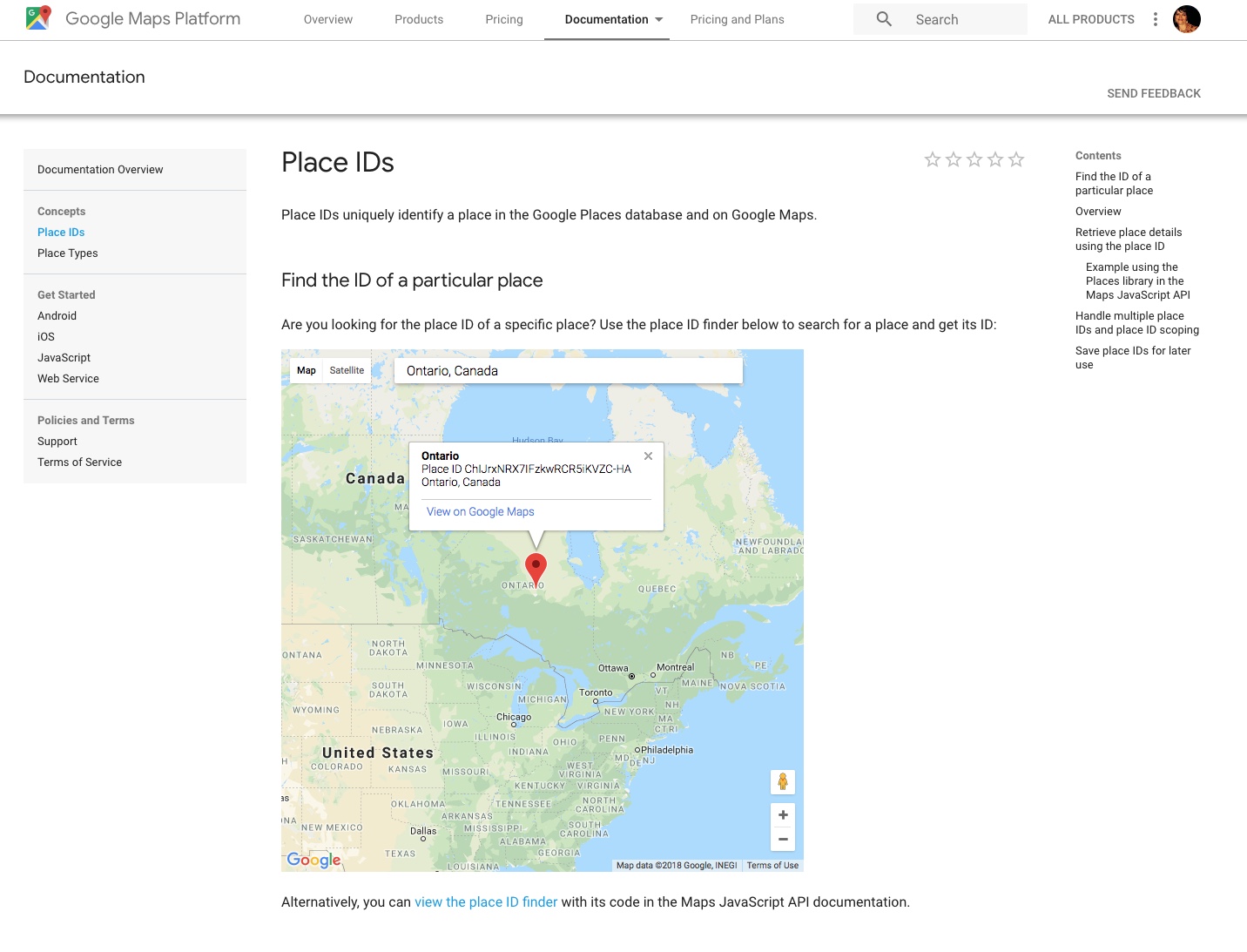 Create a link for customers to write reviews

Create a link for customers to write reviews
Learn Tactics, Tools & Tips for Marketing in the days we live in. Get the Latest Juice!

Need to chat asap?  Connect on messenger -> blue chat icon to the right, click it.